NOMOPHOBIA – How To Fight This Social Evil?

Do you feel a constant urge to look into your phone and check for new notification every now and then? If yes, please know you have Nomophobia!

Nomophobia is the term used to define the phobia of losing contact with the digital world. Such contact may be through phone calls, SMS, social media, or just the constant need of having a digital device at hand. The phobia is found to be persistent in a major proportion of the population, young, mid-aged or senior.

A continuous expose of the eyes to a digital device like cell phone, laptop or other has a highly detrimental effect on the visionary sense organ. This exposure has the potential to harm the retina, cornea, and other major parts of the eye. Eye-dryness is the most common disorder found in people who are unable to restrict the use of such devices and are glued to their screens for too long at a stretch.

Not only the eyes, but Nomophobia is also responsible for harming people’s mental health. Distraction in work, decreased consciousness or awareness of surroundings, lowered reflexes, increased susceptibility to encountering errors, are common ways of how Nomophobia affects people. It even harms personal relationships because after all, it is interpersonal communication that strengthens relationships, rather than virtual chats.

In a survey, it is seen that a lot of people complain about reduced productivity at work due to their addiction to the phone and social media. Though such habits are an unavoidable part of life, ways can be mechanized to bring down the effect of Nomophobia and pull people closer towards real life.

InSync looked up the cause very recently and took a fun step to help its employees cut down on the time spent on their cell phones. It conducted the ‘Game of Phones’, an activity cum challenge where the participants were monitored on the basis of how much time they spent on their cell phones every day. This monitoring continued over weeks and weekly reports were presented. The participants were constantly encouraged to use their phones as less as possible and engineer out ways to depend less on their handsets to get the same work done. At the end of the month-long challenge, employees who have given the least time to their cell phones were identified and awarded.

Though most of the participants had started off under doubtful terms, InSync authorities are so happy that the activity showed them how easy it was to distance themselves from the unnecessary use of technology and lead a life away from pointless stares at their phones’ screens.

And here is the proud winner of the Game of Phones – Rashika Sharma!!! 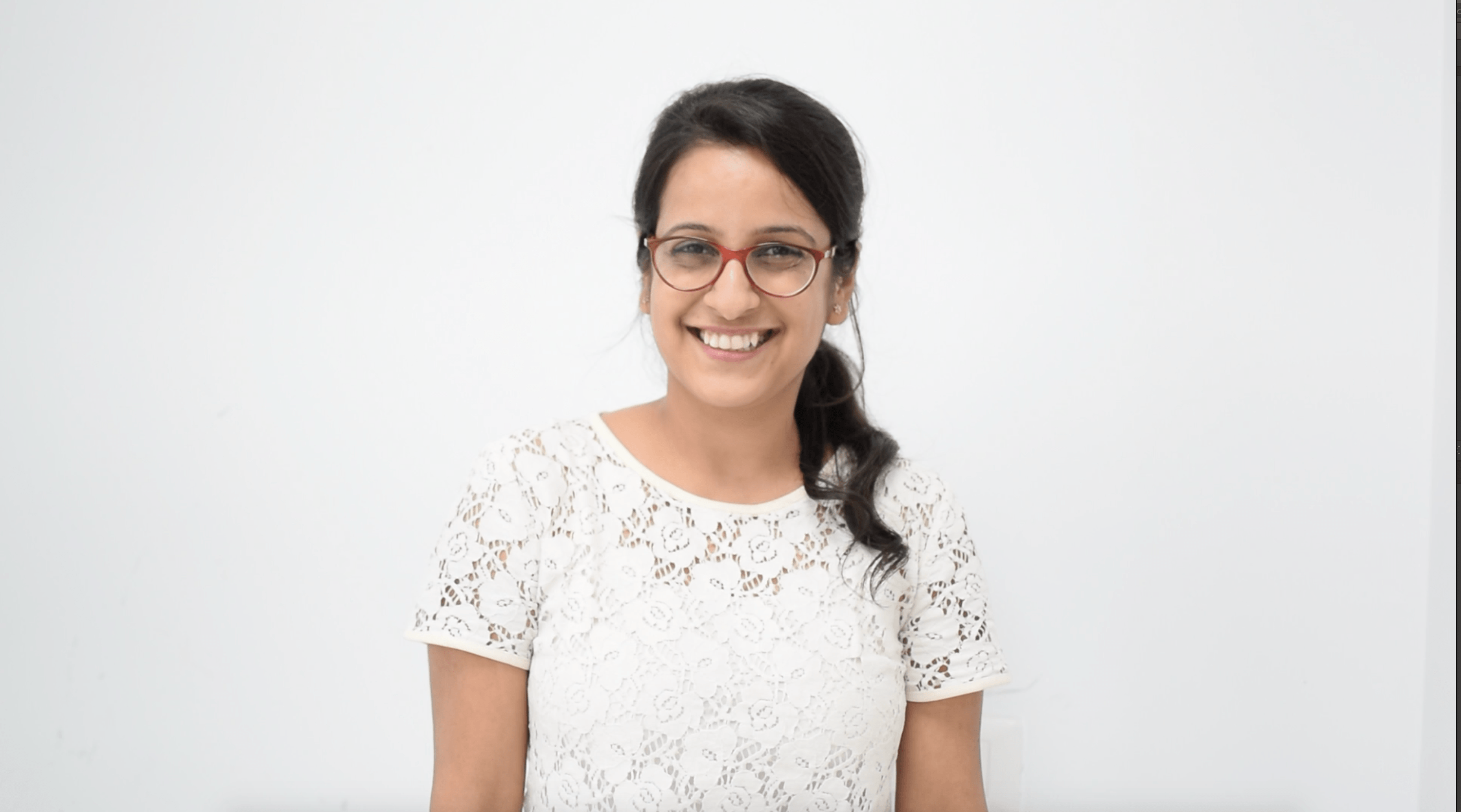 Below are comments from some of the participants and winners of the ‘Game of Phones’. This stands as our source of encouragement as we keep on striving to do our best for our employees and the whole community.

“I became more aware of the time I spent on the phone and more importantly, about what I spent it on.”

“It was a nice experience. Mobile dependency is reduced to a great extent.”

“The mission is successful. I hope we will continue embarking on similar missions in the future as well to improve our daily lives.”

Get started with your B2B eCommerce store and gain a competitive edge in the market!

You may also like:
In-Sync With Our Superpowers: A Workspace That Keeps Us Motivated
InSync Picnic 2020 – The Most Awaited Day of the Year
InSync Year In Review 2019! 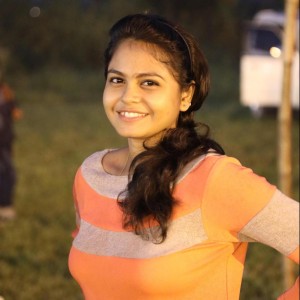 Shalini is a communications person. A philomath, she is driven by her yearn for exploring places, humans and lives.

Want to eliminate wholesale distributor challenges in B2B eCommerce? Employ our robust B2B eCommerce Platform and witness the change yourself

Implementing Microsoft Dynamics 365 CRM – The IT Backbone of INSYNC

INSYNC recently achieved successful Dynamics 365 CRM implementation across the company. Read along to know the story of the D365 implementation.

The Covid impact on manufacturers has been hard with various aspects changing the market. Here are the 7 emerging B2B manufacturing trends of 2021.